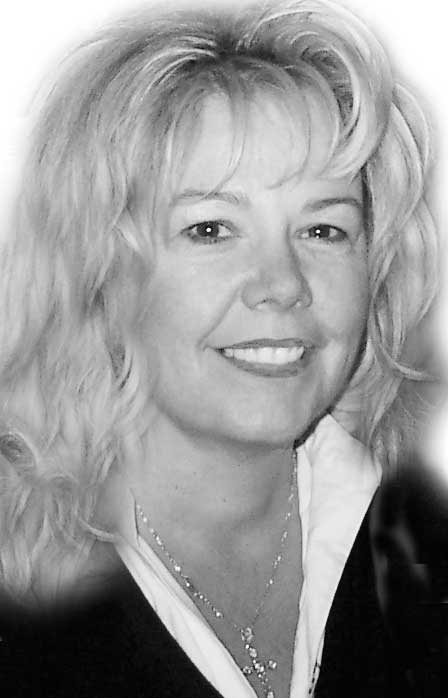 For twenty-five years, Gayle Luper has been intricately involved in the thriving business community on Florida's Southwest Coast. Her major interest and contribution to that community has been in the insurance industry, although recent years have found her assuming a new and growing role as a leader in the tourism industry, a successful resort proprietor, and a savvy real estate investor.

Gayle began her career in 1969, handling commercial insurance accounts for a mid-size agency even as she attended Manatee Community College and then earned the highest GPA in business management through extended studies at University of Florida. She went on to obtain her Property & Casualty license, as well as her Life & Health Insurance licenses. In addition, she completed all five phases of rigorous study to become a National Certified Insurance Counselor, which includes business management. After completing her education, Gayle opened her own full-service insurance agency. She built the company from scratch into a highly profitable and respected agency that represented more than 20 insurance companies. Her remarkable success and sterling reputation in such a competitive field are a testament to her capabilities and high moral character.

Eventually Gayle decided to sell her agency to one of the largest insurance agencies in Sarasota, and she dedicated herself to raising her children. During her "time off" for family duties, she also assisted with numerous owned development and construction projects as well as property management for apartment buildings she owned.

Not one to sit on the sidelines for long, Gayle decided to re-enter the business world in a new direction. After carefully researching the market, Gayle purchased Bungalow Beach Resort. Under her leadership, the resort has prospered & become an award winning resort winning “Top Romance in US” Traveler’s Choice Award by Tripadvisor.com & winning several “White Glove” Awards from Superior Small Lodging. Gayle purchased the resort with a low occupancy and within two years increased the occupancy significantly. With this increased occupancy came increased income and value. This growth is credited in great measure to the expert business and marketing strategies implemented by Gayle.

The Bungalow Beach Resort's commercial value has increased substantially from its original purchase price. Gayle built on that success with the purchase of other turnaround projects, including Siesta Key Bungalows and Marco Island Lakeside Inn & a 200 seat restaurant called Sushi Blues & Steak Martini Bar, which also proved to be successful ventures.

Gayle is single & lives in Sarasota, Florida. She has two birth, three adopted & through the years also opened her home to eleven foster children, sixteen in all. She is a member of Sarasota Baptist Church and an active community volunteer. Past projects have included co-chair of Gala Committee for Sarasota Medical Pregnancy Center, chair of Walk for Life, and an advisor for Youth for Christ. She also has her own ministry called SW FL for Life. On the political scene, Gayle served as chair of the Governor’s campaign for Sarasota and helped promote U.S. Senators & she is the only official Pro-Life Ambassador to Congressman Buchanan’s office (R-13). She is also active in the various business organizations connected with her two hotels on Anna Maria Island, FL and Siesta Key, FL. In her spare time she enjoys traveling, the K-Swiss Tennis Team, boating, driving NASCAR & driving her custom Harley-Davidson.